Bihar Sharif has had privilege of being ruled by many great dynasties and empires all throughout its history. They have left behind their foot prints and memories in the form of many beautiful monuments that today dot the landscape of this city. Today these historical monuments have become tourist attractions of Bihar Sharif, some of which have even been declared as world heritage site. These historical monuments take us back to the very roots of this historical city and remind us what this city was exactly like during its hey days. Below is more detailed information about all these monuments, which today is being relentlessly exploited by burgeoning tourism sector. 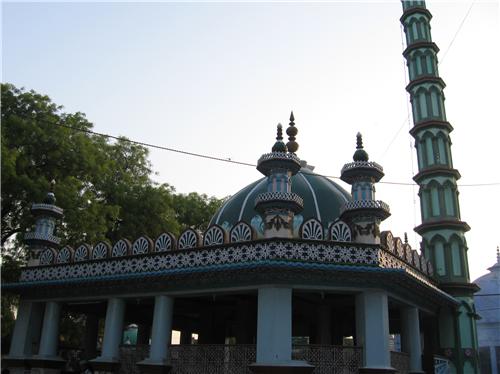 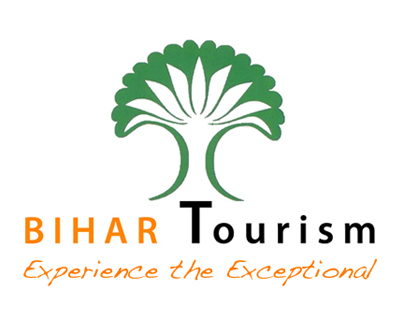 Places of Interest in and around Biharsharif

Odantapuri is a great historical site that reveals about glorious ancient history of Bihar Sharif. Odantapuri was actually Buddhist University that was constructed way back in 8th century B.C. Along with Nalanda University it was considered as one of the greatest learning centers during ancient century. 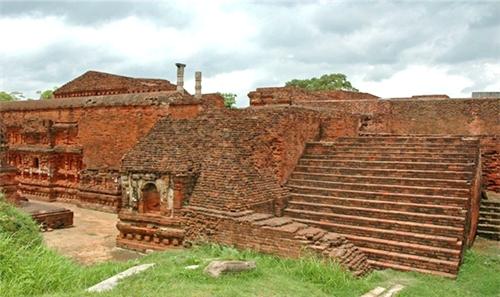 However, unlike varied subjects taught at Nalanda University, Odantapuri was more focused on teaching philosophies of Buddhism religion.Although today this great historical place is laying in ruined condition, but this in no ways has undermined historical importance of this place. The historical aura of this place can be felt even to this day, which will take you back to ancient glorious days of this city. If you’re a true history buff, then this place ought to be in your tourist itinerary list.

This immensely beautiful tomb of Malik Ibrahim Vaya is one of the major tourist pullers of Bihar Sharif. Malik Ibrahim Vaya was one of the many innumerable Muslim rulers that ruled Bihar Sharif during medieval era. But he stood out amongst all because of his administrative achievements, eventually making him one of the greatest kings to have ever ruled Biharsharif. During his reign Biharsharif witnessed unprecedented peace and prosperity. This beautiful tomb was built in year 1596 as homage to his great service for the people of Bihar Sharif. And even after thousands of years local people (especially local Muslims) do still visit this tomb to pay their homage to this great king. Besides historical prominence and sanctity, the location of this tomb on Bari Pahari hill is another reason why you should visit this tomb. Bari Pahari hill is dotted with immense lush greenery and vegetation, which will surely soothe your mind and heart. All in all, a great historical monument along with its location on lush green mountain makes this place a must visit destination.

A beautiful local mosque that is highly revered by Muslim devotees of Bihar Sharif. It is in fact the most sacred mosque of the city. Besides, this mosque boosts pretty good architectural beauty. Makhdum Shah Sharif-ud-din - after whom this mosque has been named – was a local saint from medieval era. He is highly respected for passionately spreading message of Islam across Northern Indian. On the day of his death anniversary this mosque gets thronged by thousands of Muslim devotees from across the city. However, it is very important to bring to notice that non Muslim devotees also visit this mosque in huge numbers. In other words, this historical mosque is great symbol of inter faith harmony in Bihar Sharif. In addition, this mosque also symbolizes Islamic culture of the city, which has become intrinsic part of its identity.

Pawari is a small town located just 14 kms away from Bihar Sharif. One of India’s most sacred Jain temples - dedicated to Lord Mahavira - is located in this town. But it also draws Hindu devotees in huge number. In fact considering huge number of devotees that this temple manages to draw every year, then it is definitely one of the most visited temples of Nalanda district. Although despite its popularity and religious sanctity, not is much known about the actual history of this temple. Nonetheless, there are sufficient historical records to suggest that it is one of the oldest temples of Nalanda district. For its sheer religious importance and unbridled love showed by its devotees, this religious destination is another one of the must visit places of Bihar Sharif.

Do we’ve to say anything more about how great and important this historical place? After all we all have read about the importance of Nalanda University during ancient history in our history textbooks. It was world’s first residential university and during it’s hey days it drew renowned scholars from across the world. And to tell you more about its present status, Nalanda University was put under renovation for many years and years of intense renovation has restored back its glorious past. Today it has again began functioning as residential university, just as it did during ancient period. To view one of the greatest universities in the history of mankind in all its prime glory is indeed a lifetime opportunity.
Nalanda University is located just 15 kms away from the heart of Bihar Sharif. Being a primary tourist attraction, there are obviously lot of buses and other commuting options from Bihar Sharif to Nalanda University.


Entertainment and Nightlife in Bihar Sharif

Although Biharsharif is one of the upcoming cities of Bihar and also the most urbanized city of Nalanda District, but it still doesn’t offer any modern entertainment amenities and happening nightlife spots. All it has to offer is few single screen theatres, some busy markets bustling with retail shops and few multi cuisine restaurants.We though highly recommend shopping in Biharsharif over all other options. 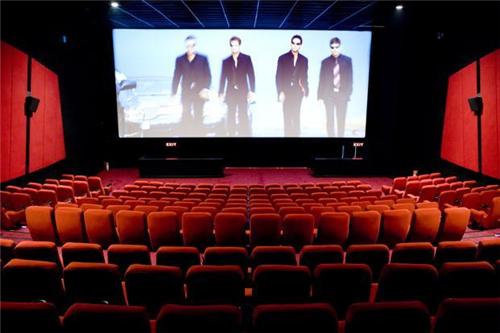 It is the best entertainment that tourists in Biharsharif can indulge in. This is mainly because all popular shopping areas are located in proximity of each other and therefore plethora of popular shopping items is easily within your reach. These markets have dozens of retail shops that sell every damn thing under the sun. And of course traditional street shopping is also very much integral part of Bihar Sharif’s shopping experience. Below is address of famous cinema halls in Bihar Sharif. These cinema halls play latest Bollywood films and even Bhojpuri films round the year.


How to Reach Bihar Sharif ?

For tourists coming from outside Bihar state, the best option is either railway or airway. While Bihar Sharif does have a railway station, but it doesn’t have airport of its own. Bihar Sharif Station is directly connected to following cities: Delhi, Kolkata and Varanasi. Number of cities that Bihar Sharif is directly connected to is clearly few and far. Therefore tourists coming from other cities like Mumbai or Bangalore etc, they will have to make break journey from Patna. There are dozens of daily passenger trains from Patna to Bihar Sharif. 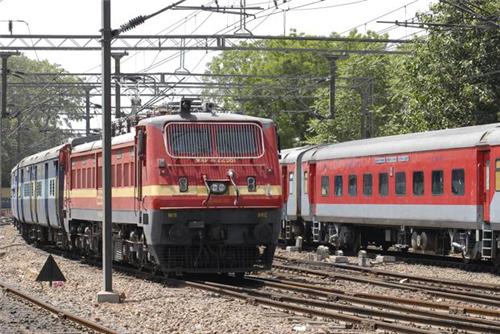 As for tourists traveling via flight, then Patna Airport is the nearest airport. From Patna tourists can either choose to commute via train or bus to travel to Bihar Sharif. Though traveling via train is far more feasible option. As for connectivity of Patna airport is concerned, then it is connected with all the prominent cities of India via direct and indirect flights.


Where to Stay in Bihar Sharif ?

Although Bihar Sharif doesn’t have any 5 Star and 3 Star hotels, but it does have decent number of budget luxury hotels that offer satisfactory hospitality services. Names and address of some of the renowned hotels of Bihar Sharif have been mentioned below. These budget luxury hotels are considered as best in entire Nalanda District. All the international tourists and also corporate clients prefer to stay in these hotels.

To sum it up tourism experience in Bihar Sharif will let you explore the immensely rich history of this city. it will take you back to glorious ancient times and medieval era, when foundation and roots of modern day Bihar Sharif city was laid. If you love history, especially religious history pertaining to Buddhism and even Islam, then tourism in Bihar Sharif will prove to be an engrossing experience for you.